Puerto Rican-born Chef Gustavo Jose Sanchez Serrano has been a part of the nation’s booming culinary scene for more than 15 years.

Gustavo was first inspired by studying architecture and painting at Pratt Institute in New York. Building upon his established artistic groundwork, he returned to train in culinary arts where he learned the technical skills and structural fundamentals of cooking. Gustavo began his culinary journey as a means to fund his passion for the arts. Cooking has always been in Gustavo’s blood with his culinary creations strongly influenced by his mother and grandmother, as well as his hometown of Puerto Rico. His first foray in the kitchen brought him to Roberto Treviño, One of Puerto Rico’s first celebrity chefs having been on many Food Network programs. Under the guidance of Treviño, Gustavo was groomed in the fundamental of the kitchen.
Gustavo’s culinary career included stints working in some of Puerto Rico’s trendiest restaurants mastering various cuisines including Latin-Asian, Caribbean, Modern Latin and French. It was at the St. Regis Bahia Beach where he rose to the position of Executive Chef, managing all culinary operations for the luxury resort. During his five years at the luxury Triple A 5 Diamond, Forbes 5 Star resort, he participated in numerous culinary festivals and reinvented the culinary scene at the resort. Chef Gustavo was invited to cook at international and national events including The annual Meals on Wheels Gala in Atlanta, The Culinary Safari in Mallorca, Spain and at the prestigious James Beard House in New York showcasing his modern approach to Latin cuisine.

After natural disasters ravaged the island, Gustavo found himself in the continental U.S. partnering with culinary powerhouse 50 Eggs, Inc. After assisting at the restaurant group’s revamping of the Spring Chicken venue in Coral Gables, Gustavo moved to Las Vegas to head the kitchen at celebrated Strip establishment Yardbird Southern Table & Bar in the Venetian. He also served as Executive Chef at CHICA Las Vegas, Yardbird’s sister restaurant partnered with Celebrity Chef Lorena Garcia.

Now Gustavo heads the kitchen team at Revere Golf Club, bringing a fresh take on classic club fare with the use of fresh ingredients and a seasonal approach to cooking.

Even when he is not working, Gustavo finds himself in the kitchen, as he enjoys teaching nutrition workshops with his girlfriend who is a practicing nutritionist. When not in the kitchen, you can find him at a CrossFit box preparing for his next fitness competition, hiking, and spending time with their dog Mole and two cats Meow and Simba.

Join us and the Revere staff by welcoming Chef Gustavo! We are very excited for his take on Revere cuisine for Buckman's, events and weddings! 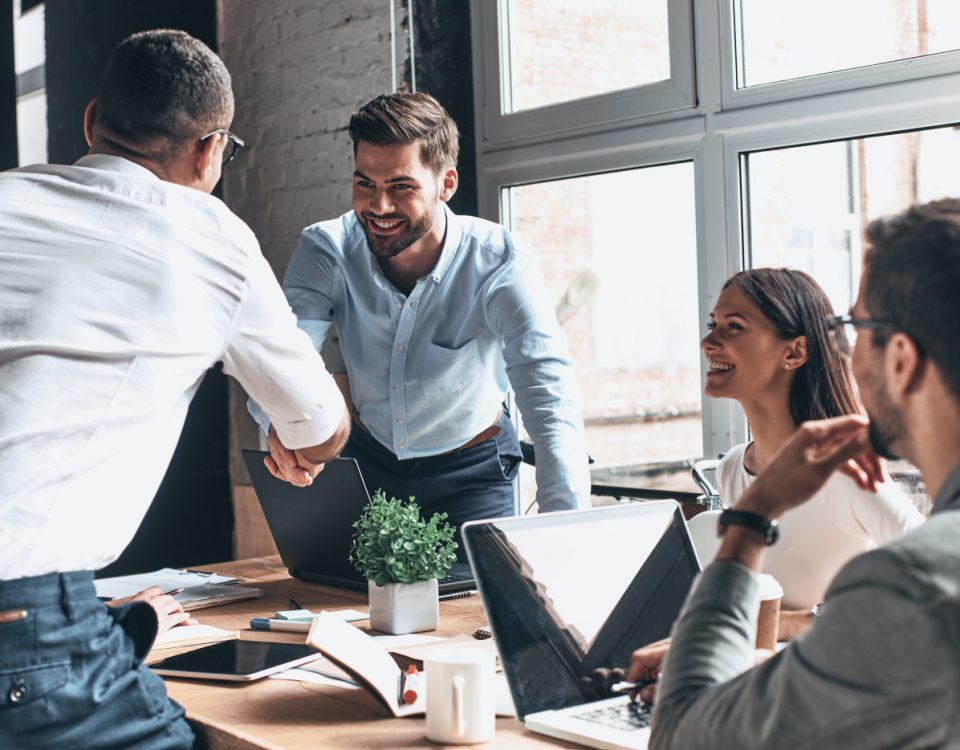 5 Most Common Types of Corporate Events